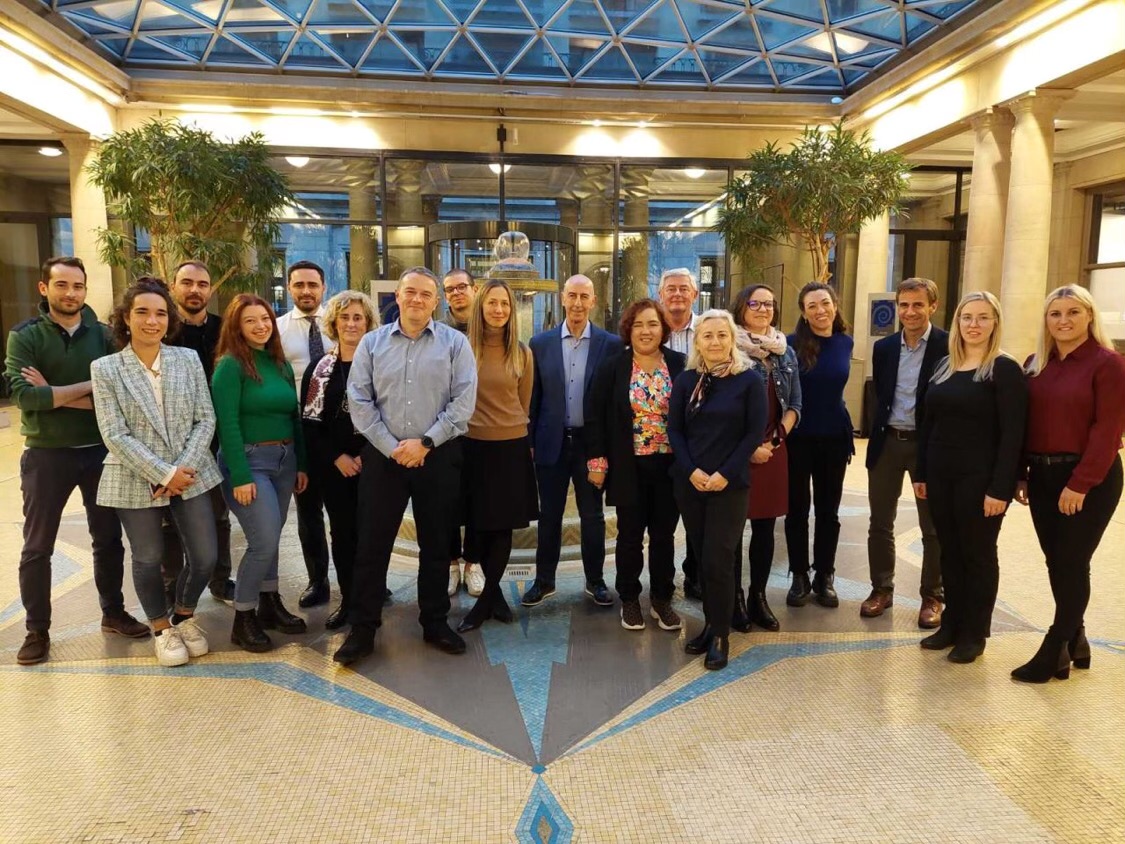 By Michael DeenNovember 29, 2022No Comments

The EU Energy Efficiency First (EE1st) principle has addressed to some extent in the National Energy and Climate Plans; however, when it comes to the regional and local governance levels, this principle is not yet explicit in the public debate. The overarching aim of REGIO1ST is to raise awareness about the EE1ST principle among the regional governments and their agencies and support them to make related decisions in their planning. 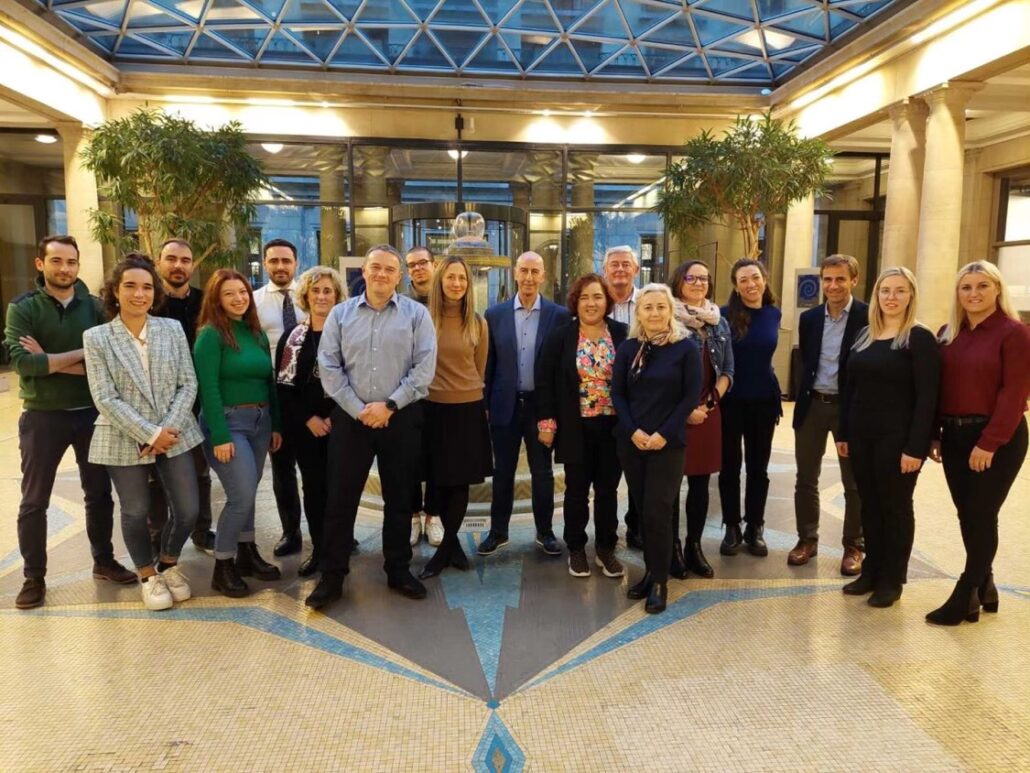 South East Energy Agency is leading Work Package 3: Embedding the EE1ST in the REGIO1st regional decision making and mobilizing stakeholders. WP3 supports the six REGIO1st regions to adopt the EE1st principle in their regional plans. More specifically, the objectives are: a) to engage with the regional stakeholders for the co-development of the decision support process in order to increase the social acceptability of the investment decisions and trajectories of regions, b) to implement the decision support steps in the six REGIO1st regions, which includes identification of the available investment options, quantification in social cost benefit terms, weighting of the options to reflect stakeholders’ preferences, and providing the outcomes in a customized way to the regions to facilitate their decisions in their political dialogues, and c) to provide a series of tailored trainings and best practice sharing for each step of the decision support and maximize synergies between the six regions.

Manage Cookie Consent
To provide the best experiences, we use technologies like cookies to store and/or access device information. Consenting to these technologies will allow us to process data such as browsing behavior or unique IDs on this site. Not consenting or withdrawing consent, may adversely affect certain features and functions.
Manage options Manage services Manage vendors Read more about these purposes
View preferences
{title} {title} {title}